One of the top reasons business owners balk at hiring a company to create an animated video for them is money.

It’s understandable. Successful business owners are careful with their money and spend it wisely. To be blunt, however, when businesses resort to their own ‘creative alternatives’ in an effort to explain their products/services and save money, it’s nothing short of an epic fail. Don’t believe us? Let’s create a case study.

The following scenarios provide you with alternatives to animated explainer videos:

1. Instead of using an animated video, create interest and movement by talking with your hands.

2. Engaging in interpretive dance is a ‘great’ way to avoid using animated videos.

While this could be a physically demanding route to take, don’t underestimate the value of performance art. And hey, you could even wear a leotard—that sounds fun, right? Also, don’t be afraid to use the entire room to illustrate your point in a comprehensive, impactful way. Note: Some individuals may want to consult with their physician before engaging in this type of potentially strenuous activity (nobody wants to pull a hammy).

3. Just wing it and use whatever you have on you—especially your smart phone.

What could possibly go wrong? Reflect back on all the other times you’ve tried to wing it and proceed with caution. Then ignore your gut instinct and anything that remotely sounds like common sense and wing it anyway. Here’s a stroke of genius: Software as a service (SaaS), frequently referred to as “on-demand software,” can be explained visually by deconstructing your smartphone. We’re talking about purchasing a new phone and then tearing that almost one thousand dollar device apart every time you need to explain something. Hey, some people have that kind of money. Whatever.

Is any of this making sense to you? We hope not. Look, our point is this: Paying a talented developer to create an engaging, effective animated video is a smart decision. It creates a measureable return on investment by explaining your products/services to consumers and getting them to purchase those items/services. Animated videos also reiterate branding and make brand messaging more memorable. And, ultimately, animated videos save you money because you won’t waste time using other tactics or shortcuts that result in failure and profit loss. That’s why we encourage you to totally (not) try to explain something better than an animated video. 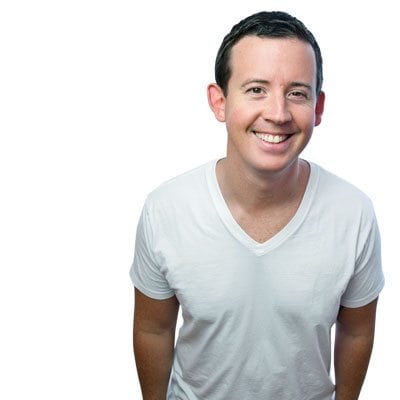 Frustrated that people don’t “get” how your company helps them?